As foreigners living abroad in France, we all have plenty of entertaining misadventures, miscommunications and misconceptions about the French. But what happens when un petit francais ends up abroad… and in India?

The charming multi-talented Cedrik Verdure has put together a lively, funny one man show or rather epic adventure based on his many travels in India. Having known each other for a number of years and always being marveled at his stories and dedication to India, I was thrilled to attend back in November his Parisian début as a comedian, transposing his skill as a writer to the stage. Read on to learn more about Cedrik and what’s behind the loincloth, I mean story, of the One Indian Show and where you can catch the laughs in person (as of this coming Friday! – full details below):

Lily la Tigresse: Tell us a little about yourself and how you got into comedy?
Cedrik Verdure: I got in it by mistake, a friend asked me to do a 5 minutes on a stage in India, the 5 minutes became 40 minutes. The same night a theater offered my first gig, the One Indian Show was born. I was writing before, novels, press, scripts, theater, about anything, I use to destroy my gitane cigarettes packs as a teen to write down a sentence that I like and do not want to remember. 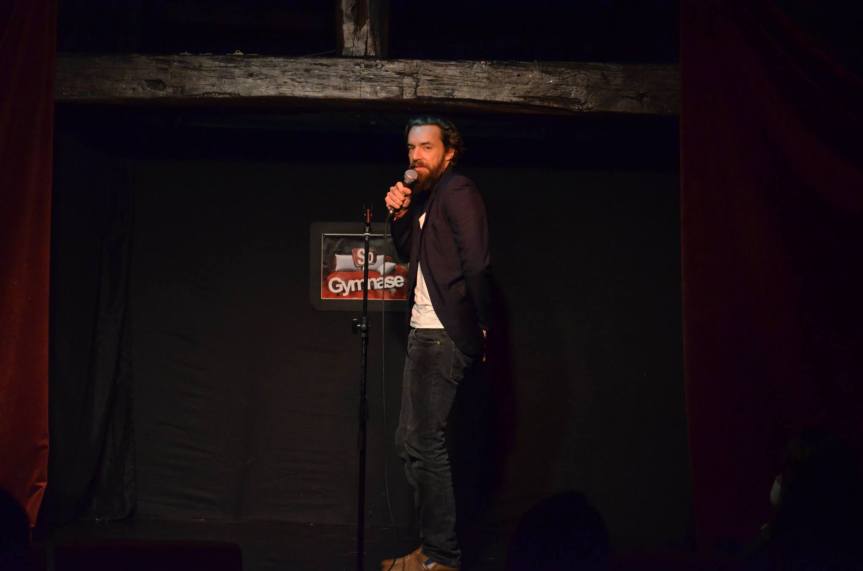 Lily la Tigresse: What were the main inspirations for the show?

CV: Sketch, that’s what I’m into, and all the inspiration from my trips around the world for the past 15 years. Indians are fantastic people, one billion smiles all the time, so positive, in a country that is moving so fast. Of course a few development are quite funny, but I think I’m the one who is mostly the joke, cause as the western world we have trouble getting asia and india in particular. It’s a little bit Lettres persanes.
Lily la Tigresse: Did you encounter any challenges in writing it? Or Was it easier to write it in English or French?

CV: I wrote in English, the challenge was translating it in French actually! my mother tongue! but it’s interesting to work on the switch between the two, first, the UK sense of humor, then the French delicate way of being sometimes, and then all the ugly things of both sides, the mix is very funny, and it’s a pleasure to write this One Indian Show and to rewrite it, again and again after every representation. 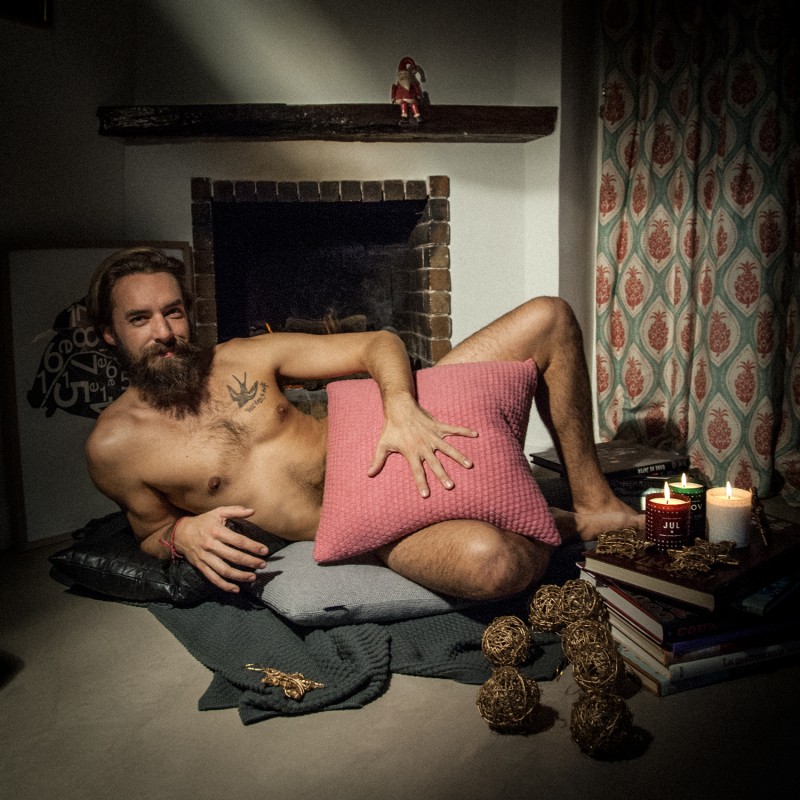 Lily la Tigresse: What’s for you the funniest memory you have about your time spent in India? (Not necessarily in the show)

CV: I guess, it’s an interview I did of a kid, in my first movie Yamuna, water, India (on my dailymotion) in front of the Taj Mahal, talking about death, and how such a young Indian could talk about such a matter with innocence and beauty, and more important be in peace with it. That’s why I talk about Shakespeare in the show, it’s because, laughing is a way to keep moving and more important, as Ratatouille would say, going forward! Thanks Lily for the interview. By the way, I love your Je t’aime, me neither, very funny.

The One Indian Show is free this Friday 3/27 at the So Gymnase, 4th floor of the Théâtre du Gymnase (métro Bonne Nouvelle), and then every Thursday at 8pm en français, through summer at the Théâtre BO Saint-Martin, 19 boulevard Saint-Martin, près de la place de la République.

My heart is almost jumping out of my chest! Could it really be amor for the Mexican? Is he capable of loving just one…